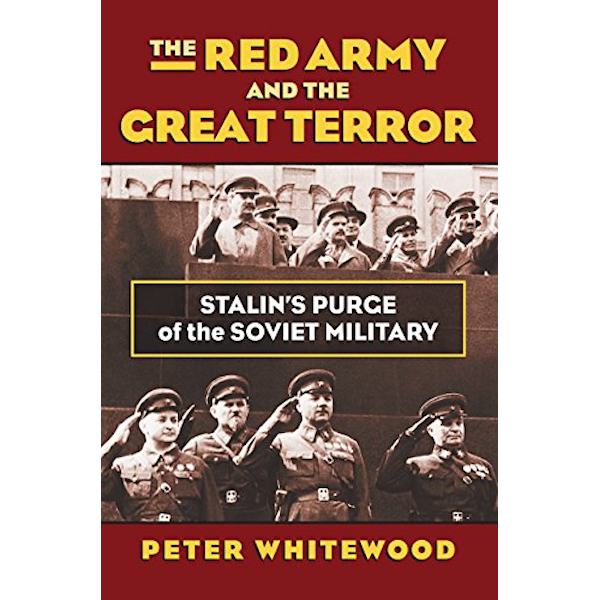 This author's thesis is that Stalin initiated the purge of the Red Army in 1937 because he had been convinced by the NKVD that the Red Army was in fact hopelessly compromised by foreign and Trotskyite agents.

While the author does present a fair amount of evidence to support this conclusion, ultimately I found it unconvincing; most, if not all, of the positions/documents he cites as being adopted because of a genuine fear that the Red Army had been penetrated could also support other arguments, in particular very bloody and cynical bureaucratic infighting and jockeying for position within the Soviet power structure. In addition, I found the writing style to be very repetitive and (although somewhat unavoidable given the topic) tedious.

Note that if I could have given this book three and a half stars, I would have done so, but could not give it four given the issues described above.

Probably interesting for enough for someone with a deep interest in the purges but not for the general reader.

The Great Terror: A Reassessment 40th Anniversary Edition
High Treason: Essays on the History of the Red Army, 1918-1938
The Soviet High Command: A Military-Political History, 1918-1941
Tags:Purges 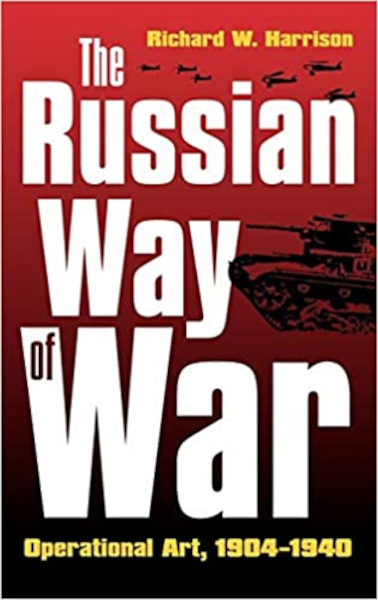