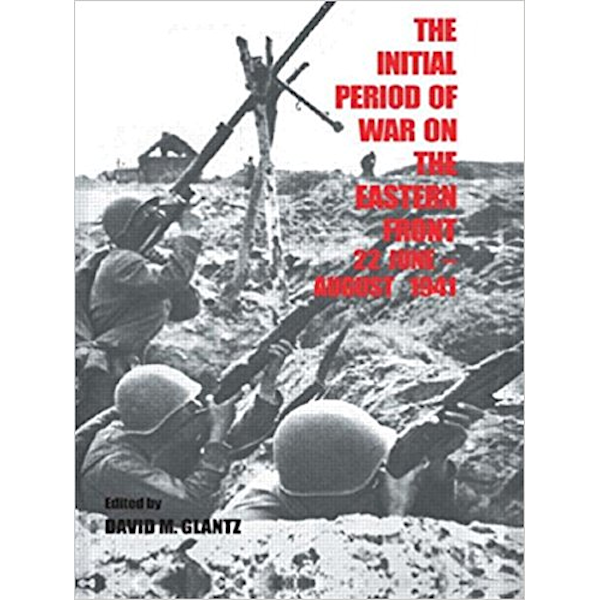 This is an excellent, detailed description of certain parts of the front during the initial days of the war in Russia. It also includes a decent account of the battles around Smolensk. The battles around Dubno are presented in great detail from the Soviet side, with more general accounts from the German side. There are very many maps, but unfortunately they are of rather low quality. Overall, however, I'd give this part of the book five stars.

However, the book also includes reminiscences by German officers and transcripts of various panel discussions involving some former German officers and various academics. I frankly found these sections of the book disappointing and not very illuminating, so overall think that four stars is about right.

The First Day on the Eastern Front: Germany Invades the Soviet Union, June 22, 1941
The Viaz'ma Catastrophe, 1941: The Red Army's Disastrous Stand Against Operation Typhoon
Operation Barbarossa: the Complete Organisational and Statistical Analysis, and Military Simulation,...
The Tanks of Operation Barbarossa: Soviet versus German Armour on the Eastern Front
The Bloody Triangle: The Defeat of Soviet Armor in the Ukraine, June 1941
Operation Typhoon: Hitler's March on Moscow, October 1941
Tags:Barbarossa, Border Battles