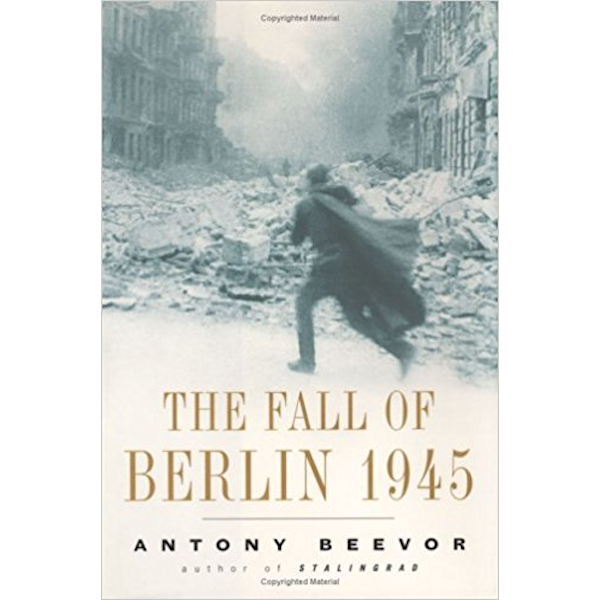 This is a very good, readable book about the fall of Berlin, with lots of personal anecdotes but also a decent description of the military maneuvers.

Potential readers should be aware of a couple of things about the book:
1) it is heavy read in many places, between the Soviet and Nazi atrocities against Berlin's population; and
2) While Beevor is a good story-teller and historian, there is not really anything here that can't be read in the many other books about Berlin; while he does include many personal anecdotes and facts that I'd not seen in other books, they were really more of the same.

In any event a good book to read about the fall of Berlin, either for a first time reader or for those who want to read everything about the battle.