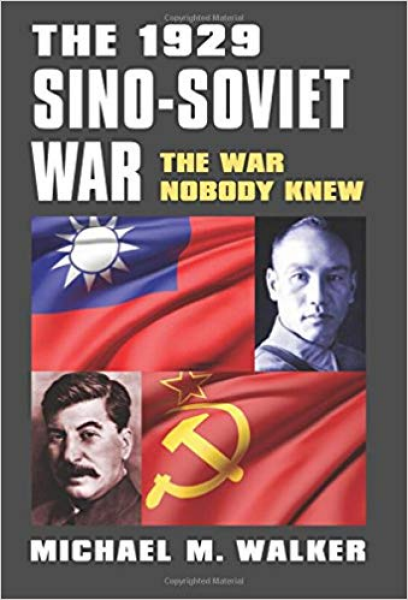 This is a well-written book on a very little-known war...the author points out that most books on relevant topics barely mention it, and some don't mention it at all.  Nonetheless, this brief war between the Soviet Union and China in 1929 was the largest military action undertaken by the Soviets between the Civil War and World War II.

While ultimately the war ended in a decisive Soviet victory, their victory was not inevitable.  The Chinese army was generally fully-professionalized, rather than the warlord rabble common in China even a few years before.  Meanwhile, the Soviets had vastly reduced their victorious armies of the Civil War, leaving them with few quality troops on the Chinese border.

The author appears to have done an excellent job of researching Russian, Chinese, Japanese, American, and British sources and presenting a fairly complete, and apparently objective, account of the war.  The war is notable in a couple of respects, including that it featured perhaps history's final appearance by cavalry that primarily relied on the saber, the first sinking of a ship by an aircraft, and air raids which inflicted serious damage on the region's transportation infrastructure.

Finally, the author does a good job of tying the conduct of the war into the ongoing development of Soviet military art, including the evolving concepts of "deep battle" and the "operational art".

Overall, a highly recommended book on a very little-known topic. 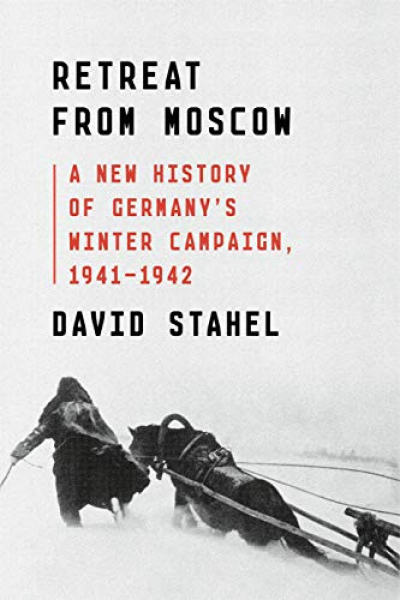