Skip to content
HomeGenreMilitary HistoryHistoryStumbling Colossus: The Red Army on the Eve of World War 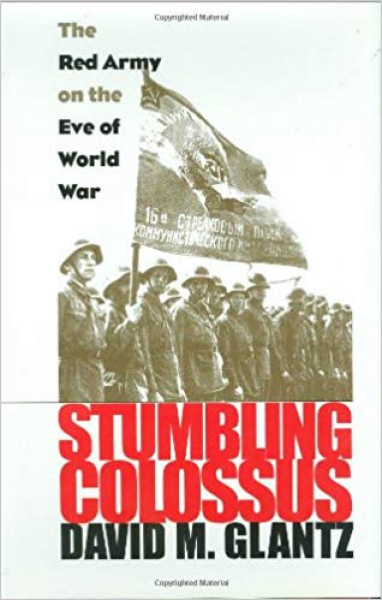 This is a classic of East Front literature, written by Prof Glantz in response to the claims by "Suvorov" about plans for a pre-emptive Soviet attack on Germany in 1941, and their wide-spread acceptance, or at least consideration, in Western academic circles.

First, the positive features of the book:  it includes a great amount of figures about the Red Army on the eve of WWII, in terms of manpower, number of divisions, tanks, etc, as well as numerous extracts from Soviet orders, reports, memoirs, etc. making the point that the Red Army was not combat ready in any meaningful sense in mid-1941.  All of this is quite interesting and helpful.

On the negative side, despite the author's stated purpose to refute Suvorov's thesis, he never really does so explicitly--he really just goes to show that the Red Army was not ready for any kind of serious offensive action, and everyone knew it, with the implicit conclusion that there were no plans for a pre-emptive attack.  While I happen to agree with this conclusion, given the stated purpose of the book a more explicit line of arguing and conclusion would have been useful.

The second negative is that given the relative brevity of the book (the text only takes up 260 of the 408 pages), none of the data presented or arguments are really comprehensive--ie, he will refer to various factors/figures in one of the western border military districts (Baltic, Western, Kiev) to illustrate key issues on a Red-Army-wide basis.  While this approach is certainly generally justified, it can be frustrating for those looking for more specifics on one of the military districts in particular.

The third issue is that the book is a tad dry, although given the subject matter it would be rather remarkable if it were anything but.

All in all a very useful, but not quite perfect, work. 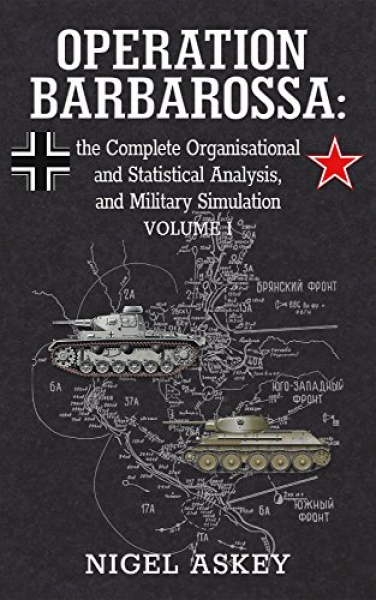