Skip to content
HomeGenreMilitary HistoryMemoirStalingrad: The City that Defeated the Third Reich 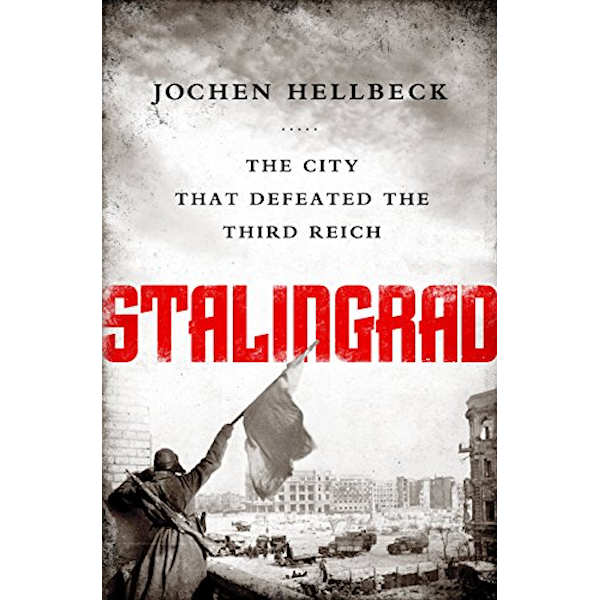 I read this book just after reading the book "survivors of Stalingrad", about German suvivors of the battle. Both books are very good, but also very different; this book in particular should be required reading for anyone interested in Stalingrad or the Red Amy in general.

This books contains excerpts from a mass of interviews with various Soviet soldiers conducted during and just after the battle. The soldiers range from enlisted men to generals, from commissars to nurses. Because the emphasis of the interviewers was on "the truth", the accounts are unvarnished and were never published, due to their failure to conform to Soviet stereotypes. The interviewers often spoke with several people in the same unit, so you get different perspectives on the same incidents.

There are relatively few detailed accounts of combat in these interviews, rather they focus on the totality of the experience there--why soldiers fought, what role did commissars play, their impressions of the Germans, etc.
Finally, the editors also did a very good job introducing each interview and providing useful background info as to why and how they were conducted,and why they were never published.

The Stalingrad Cauldron: Inside the Encirclement and Destruction of the 6th Army
Island Of Fire: The Battle For the Barrikady Gun Factory In Stalingrad November 1942 - February 1943
The Retreat
Memoirs of a Polish Lancer: The Pamietniki of Dezydery Chlapowski
Stalingrad 1942–1943: The Infernal Cauldron
Survivors of Stalingrad: Eyewitness Accounts from the 6th Army, 1942-43
Tags:Encirclement, Stalingrad, Winter