Skip to content
HomeGenreMilitary HistoryMemoirShades of Gray: Memoirs of a Prussian Saint on the Eastern Front 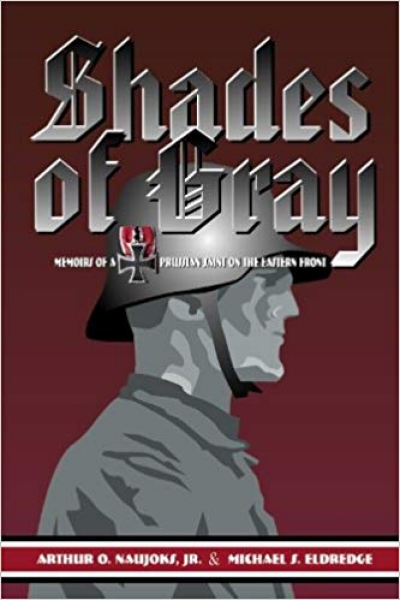 Not a bad memoir by a young German soldier from Germany's eastern frontier (Tilsit), who happened to be a Mormon.  As usual with such memoirs, there is relatively little about combat and more about life on the front, in various hospitals and training missions, leave, etc.  This is an interesting example of what seems to be a decent young man having been thoroughly indoctrinated into believing the dubious proposition that the Germans were doing the backwards and primitive Russians a favor by invading, so as to provide them with the benefits of German order and way of life.

The subject of the memoir (I've listed the person who compiled and edited the subject's raw notes, etc as the author) survived a three month retreat through horrendous weather after Stalingrad, which is the first account I've read of this particular retreat.