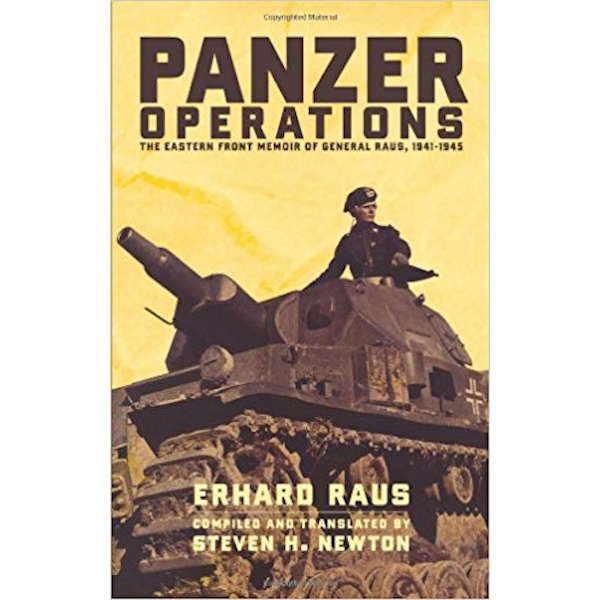 This is a very good book on operations on the Russian Front. Raus was clearly a very gifted commander, and his descriptions of his numerous successful operations (both offensive and defensive) are very interesting, as he discusses the risks associated with the various courses of action he could take, why he chose a particular course of action, and the results.

Raus was involved in a very wide variety of actions, from the attack toward Leningrad, forcing a passage on a troop-train through partisan-infested forests, attacks attempting to relieve Stalingrad, the Kursk offensive, and the defense of East Prussia. Once the Germans shifted to the defensive, Raus' "trademark" tactic was the flexible defense, in which he was (at least according to his testimony) very successful and which probably explains the interest of the US Army in his writings after the war.

This book is very good, but I'll mention a few reasons why I only gave it four stars, so you can judge for yourself:
--Raus rose from a relatively junior officer at the outbreak of war with Russia to an Army commander by the end of the war. While I was very interested in his descriptions of the small unit actions in the first part of the book, my interest waned as he became more senior, and I found his accounts of his actions as an army commander fairly dull.

--While Raus was clearly a very gifted commander, the book makes it sound like his unit was always succesful--all failures occurred under other commanders on other parts of the front (note that Raus never says this, it is just an impression that arises from reading his accounts).

--I didn't find Raus' descriptions of his Russian opponents very objective--he basically describes them as very brave, tough, clever (in a sneaky sort of way), and prone to atrocities, with only their massive numbers saving them. Maybe this is the way it was, but I don't think Raus gave the Russkis enough credit. 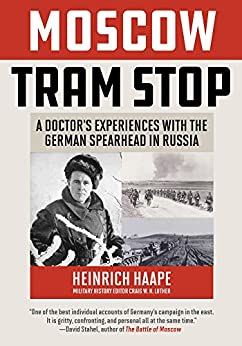