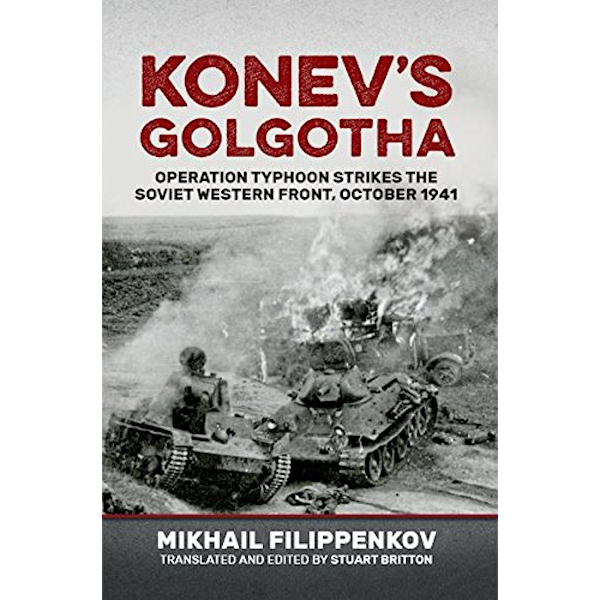 This is kind of a strange little volume...a very narrowly-focused treatise on a small and not especially significant part of Operation Typhoon, concerning the area around Sychevka, but also generally describing the German encirclement.

First the good:
--the book consists of a very detailed timeline of the parts of Typhoon described above--which orders where given by whom, at what time, when units started and ended movement, etc.; and
--the book uses both German and Soviet sources.

Now the not-so-good:
--the book is rather short--171 pages according to Amazon (I have the Kindle version);
--at least in the Kindle version, there are no maps, which is inexcusable in a military history. According to other reviews there are color maps in the paper version, so that makes it especially galling.
--the author relies seems to rely mainly on German sources, claiming that many of the Soviet records remain classified or were destroyed. And yet the author doesn't include some well-known Soviet materials, such as Rokossovky's account (in his memoirs) about escaping (barely) from Vyazma.
--the author describes his book as sort of an addendum to Lopukhovsky's excellent Viazma Catastrophe, so generally leaves out a lot of information normally addressed in military histories, such as numerical strengths, etc.

Generally I can't really recommend this book for the casual reader, it is best for those that really want to drill down into Operation Typhoon.