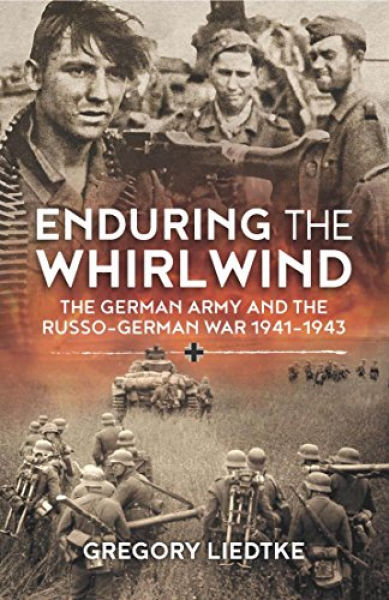 This is an interesting, if imperfect study of a topic which has received surprisingly little historical analysis:  whether Germany’s defeat in Russia was in fact due to crippling shortages of men and weapons during the course of the war.   The author contends that the assumption of mainstream historiography of the war in Russia–that Germany was defeated in the East largely due to its inability to replace men and weapons in sufficient quantities to hold off the Russian hordes–is based on little more than unsubstantiated and self-serving accounts by German generals after the war.

First, it is important to recognize that this book only examines the period from the prelude to Barbarossa to just prior to the Kursk offensive in July 1943.  After examining what appears to be voluminous data, the author concludes that in fact, Germany was able to keep its armies in Russia supplied with men and weapons to a remarkable degree, with most units suffering from rather insignificant shortages for most of this period, or at least compared with the battered Soviet formations that they faced.  The author contends that for many types of weapons, the Germans actually had surpluses that could not be transported to Russia due to transportation/logistics issues.  The author bases these conclusions on what appears to be a more thorough analysis of surviving data than most, if not all, previous studies on the topic.

While this is a worthy attempt to analyze this complex and understudied topic, the book does suffer from some significant flaws.  First, while not a criticism of the book, readers looking for an account of the war or specific military actions during this period should look elsewhere, as these subjects are not the topic of the book.  The book is focused solely on the topic outlined above.  Given the nature of the topic, the book can be a dry read, although given the topic that is probably to be expected.

A more significant issue is that because of the fragmentary nature of the surviving data, the author could not conduct an exhaustive analysis and was forced to make numerous assumptions about the distribution of losses and replacements to German units in Russia.  While this reviewer did not consider any of the author’s specific assumptions especially problematic, the fact remains that the validity of his conclusions depends heavily on the extent to which his assumptions are correct–and given the number and nature of the assumptions, their overall accuracy is difficult to assess.

Another issue is that the author’s conclusions do not seem especially consistent with the findings of another recent author that has written extensively (based on German records) on German logistical/manpower/equipment issues in Russia–David Stahel.  Generally Stahel paints a far grimmer picture of the status of German formations in Russia, describing them as running out of men, equipment, and supplies as early as July 1941; as Stahel describes conditions, it seems a wonder that the entire German war effort did not collapse long before 1945. 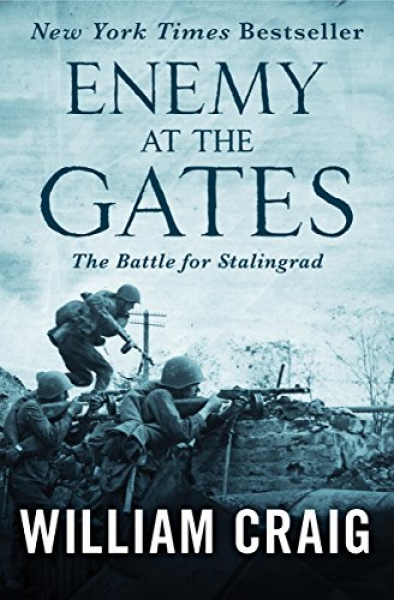