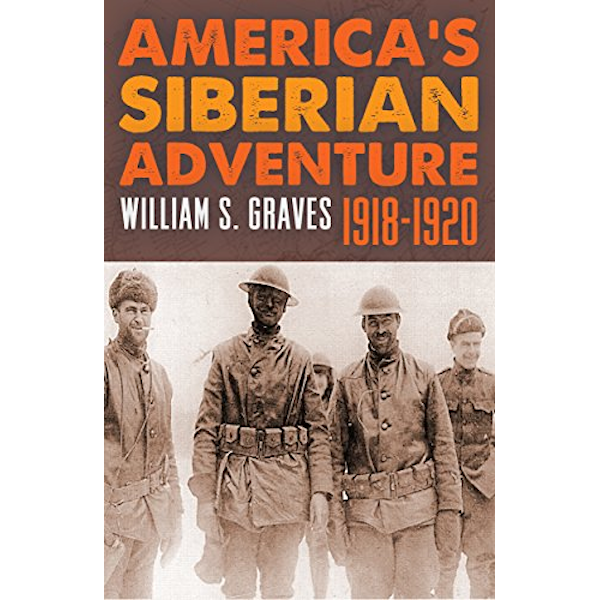 This is an interesting and well-written book by the commander of the US army forces sent to Siberia in 1918. The author was obviously a decent and capable officer sent into a very difficult situation, and his comments about the policies adopted by the US and its allies during their intervention are scathing, not to mention is opinion of most of the White Russians, Japanese, and their respective allies. At the end of the day, the author--the commander of the US forces in Siberia--has to confess that he has no idea why he was sent there, or what good purpose could have been served by the presence of American (or any foreign troops).