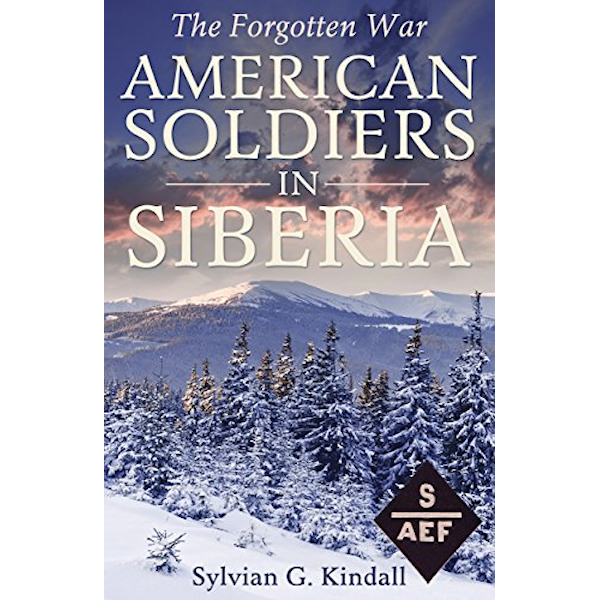 This is a fascinating memoir by one of the American officers serving in the Russian Far East in 19181-1919. His service there seems to have inspired a rather deep hatred--but of the Japanese, not the Russians.... The author demonstrates great sympathy for most of the Russians that he encounters in Siberia, and he recounts many fascinating, and often funny, stories about the chaos that prevailed in Siberia at that time. A great telling of one the most fascinating, if little known, episodes in 20th century history.
5